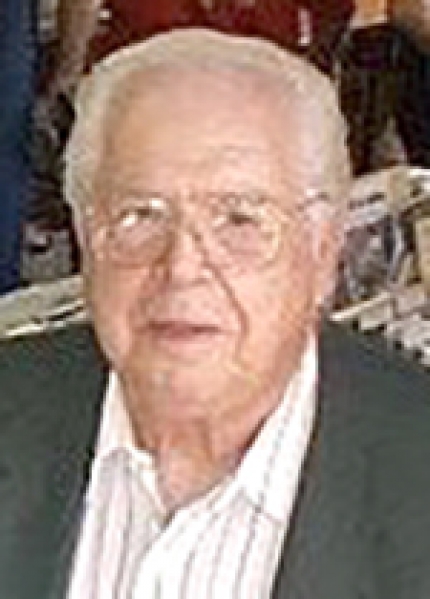 Gary Ray Walker, 87, of Nashville, Tennessee, died July 8, 2020, at Vanderbilt University Medical Center in Nashville. Due to the COVID-19 pandemic, a memorial service will be delayed until a later time. A small graveside service was held July 13 at Lilly Ridge Cemetery near Gainesville.

He was born Oct. 7, 1932, in Romance, the son of James Arles and Ivy Naugle Walker. He graduated in 1950 from Gainesville High School and went on to graduate from what is now Missouri State University. He also attended graduate school at Vanderbilt University in Nashville.

While in college, he began writing songs. One of them, “Trademark,” was recorded by Carl Smith and rose to #2 on the Billboard country music charts. Other artists who recorded Mr. Walker’s songs included Jim Reeves, Porter Wagoner, Brenda Lee, Kitty Wells, Leroy Van Dyke, Mandy Barnett and George Morgan.

On June 20, 1954, in Gainesville he married Peggy Jo Boone, his high school sweetheart. They had two children, Gregory Paul and Karen Lynn. In 1956, the Walkers moved to Nashville, where Mr. Walker worked for 25 years in various facets of the country music industry as a “song plugger,” recording studio owner, music publisher and also in artist management.

After selling the retail chain in November 2017, Mr. Walker focused his energy on The Great Escape Music Group, which included three publishing companies and a record label, Great Escape Records, which had a number one hit in the bluegrass/gospel genre.

He was a loving, caring father and husband who was devoted to his family and friends. He loved to laugh and was happiest when sharing stories and gatherings with those he held dear. He was proud of his Ozark County roots, and he and his family faithfully attended the annual Walker-Naugle family reunion in Missouri, most recently in 2019 in Branson.

He is survived by his wife, Peggy, of Nashville; his son, Greg Walker of Nashville and his daughter, Karen Walker of Radford, Virginia; sisters-in-law Louise Walker of Wichita, Kansas, Donna Walker of Ava, Beth Walker of Memphis, Tennessee; and many cousins, nieces and nephews, including great-nieces and great-nephews.

He was preceded in death by his parents and his four brothers, Ralph, Russell, Larry and James Walker.

Memorial contributions may be made to the Woodmont Christian Church Capital Campaign, 3601 Hillsboro Pike, Nashville, TN 37215, or to the charity of giver’s choice.