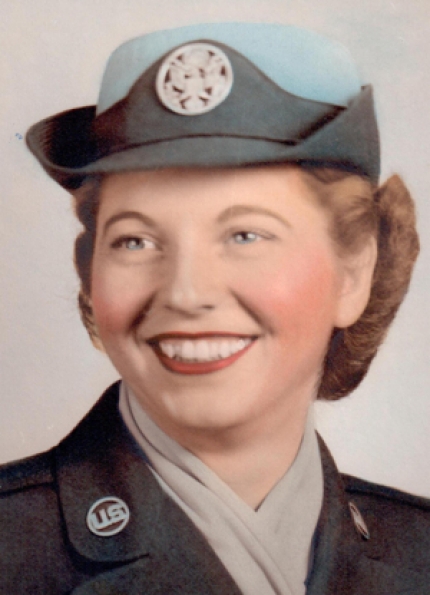 She was born Jan. 18, 1927, in Gainesville, the daughter of Curtis S. and Georgia A. Wheeler Amyx. She graduated from Gainesville High School and then practiced as a beautician.  On May 14, 1953, in Nebraska, she married Robert S. Kunes. They were married 60 years before his death in 2014.

She was a member of the Mill Hall Church of Christ and the Women of the Moose. She was also an avid bowler.

She was preceded in death by her parents; her husband; her son, Robert S. Kunes Jr.; a grandson, Clinton Bowles; three brothers and three sisters.

Interment was at Rest Haven Memorial Park in Pennsylvania. Memorial contributions may be made through the funeral home to Clinton Lanes or to the Women of The Moose. Online condolences may be expressed at donaldwalkerfuneralhome.com.