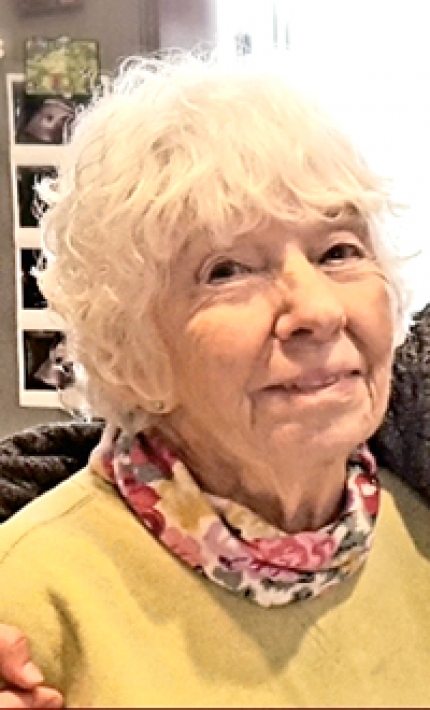 Wanda Marie Mahin, 91, of Theodosia died Oct. 29, 2021, at Baxter Regional Medical Center in Mountain Home, Arkansas, with her loving family by her side. A graveside service in Illinois will be held at a later date.

She was born Aug. 26, 1930, in Champaign County, Illinois, the daughter of Willie Paul and Charlotte Crowley Paul. She graduated from Mahomet High School in Mahomet, Illinois, and on Sept. 18, 1948, in Mahomet, she married “Bus” Mahin.

The Mahins owned the Tastee Freez in Mahomet. In 1977, they moved to Theodosia, where they owned the Big Creek Resort and Paradise Donut Shop. Mrs. Mahin also worked for H&R Block, retiring in December 2015.

Memorial contributions may be made to the American Heart Association.