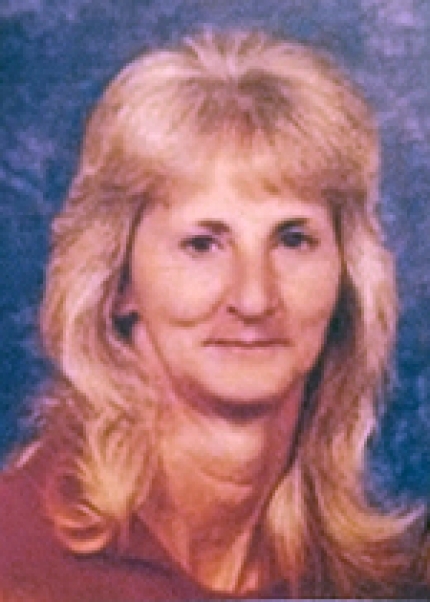 Wanda Dixon, 70, of Bakersfield, died Oct. 24, 2021, at her home. A graveside service was held later that day at Baptist Hill Cemetery near Bakersfield.

She was born July 5, 1951, in Bakersfield, the daughter of Faye Farel Holstine and Grover Franklin Lawing.

She enjoyed quilting, working in her flower gardens and spending time with her family and friends.